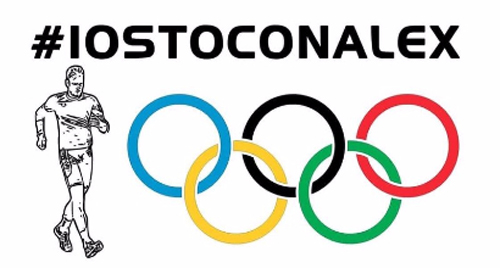 I'd like you to support Alex Schwazer (50km racewalking, Italy, Olympic gold medalist 2008) in the fight for justice and the truth: The news that he has been tested positive for anabolic steroids, made me sad. Having already once made a mistake with the use of EPO, I can not imagine that he took illicit substances again. After a nearly four-year ban, he won the 50km at the Team World Cup on 8 May in Rome. It seems like someone would intentionally try to keep him away from the Olympics. There are only suspicions so far and Alex tries to prove his innocence. Nevertheless, it destroys a man and I can only imagine how he feels now. Once a cheat, always a cheat? No way. Not in that case. He doesn't carry responsibility for that. After I saw how bad he feels (it's obvious when you watch the press conference), I've decided to support him with this petition. There's something wrong. I don't know what really happened, but I'm sure that he's innocent. Even before the race in Rome, some athletes tried to keep Alex away from international championships. So I ask myself: Who is the real cheat in that case? After all...who is fighting for fair play, shouldn't choose unfair ways for implementation. #iostoconalex #isteazunalex #AlexSchwazer

> BEIJING 2008: A 23-years young man impressed with a well-scheduled race the crowds that cheered at him in the stadium. Olympic gold! The success didn't happen overnight, but it was the result of a hard struggle for many years. Alex Schwazer, who was born and raised in South Tyrol, was always a fighter - someone who preferred it to work rather too much than too little. He went by bike from Calice on the Passo Giovo to Merano, then he trained there with Hans Ladurner and after that, he turned back home by bike. His body was strong, he was rarely injured and he benefited from a resting heart rate of 28 bpm. He had the physique and the ambition for this sport. These are basics with which he was able to fulfil his dream of an Olympic gold medal. Anyone who claims that he's a person who always chooses the easiest path in life, is wrong.

> LONDON 2012: The road to the Olympic title defence was difficult because it was influenced by expectations and pressure. Expectations of other people with the result of self-produced pressure. He changed locations and coaches - not because he was dissatisfied with all this, but with himself. But what was even worse: He changed his character and lost his inner strength. He always wanted to improve his performances and was afraid to fail. After all, he's the Olympic champion. He should work like a machine. Anything but another gold medal would have been a disappointment - a disappointment for the people who believe in him, he thought. And his own disappointment would be created from all that. He wanted to avoid that by all means and ways. Really all means!! The strong body lost against the weak psyche. Alex consumed the illicit substance EPO and wasn't allowed to participate in London. The battle for the title defence was finally lost. In the fight against himself he still had possibilities to emerge as a winner.

> RIO 2016? At first, everything seemed to point to a career end. A new start by which he should return to his old character. Studying, being a waiter, drinking beer with friends... all those experiences he could do without having to be reminded that he has the obligation to train daily. During the last years, the motivation for training has changed into obligation which destroyed himself eventually. The passion for racewalking came back with his old character. The passion for a kind of sport that is threatened with extinction and for which it's currently uncertain, how long it will still be part of the Olympic program. With the right supporters, including the strong doping opponent Sandro Donati as a coach, Alex became the walker from Calice again. This time, he wasn't the ex-Olympic champion: It was a restart, so he started out as a new-old man at zero. He wanted to participate like any other athlete of his specialty in Rio where he wanted to present himself as good as possible. And what was still much more important: The re-integration by federations, coaches and athletes. Obviously, that was the biggest problem because for most of the others (especially for the athletes), he was the ex-sinner of doping which you should ban for life. The psychological weakness which has now been dealt with through professional assistance, not counted in that case. His victory in the team world championships in Rome (just a few days after the termination of his suspension) seemed to be a step in the right direction, a confirmation that he made right decisions. The envious still remained, but the doubters were less than before this race. The project became popular and well known: Alex seemed to find back to his former strength without illicit substances. He declared his willingness to be in full control of urine and blood. This mistake, for which he had to go through hell because everybody (especially the international racewalking community including coaches, athletes and referees) hated and despised him in the world of sports, won't be repeated! On 21st July 2016, this conviction was ousted by a negative headline: Alex Schwazer has tested positive for anabolic steroids. What? Either Alex would like to change his specialty and become a weightlifter or he'd like to change his body shape from attractive purposes...or all that's nonsense, bullshit, a rumour that could destroy him again. What do you think about him? I wouldn't like to say something about the whole procedure, because it has already been charged with doubts by many people. Honestly, I have no idea how to deal with anti-doping procedures. I'll just underline the human element and I'd like to appeal to all those who were previously against the second chance of Alex Schwazer. During the press conference on 22nd July in Bolzano you could see a sad man who wasn't looking for excuses, but simply admitted: 'There's a positive test and I don't know why. I haven't done anything wrong. I don't know who'd like to harm me. I'm destroyed mentally. I hope that the truth comes out and my innocence will be proved. I cannot apologise for anything I didn't do.' He said all that with tears in his eyes and a lowered head. No matter how hard the training was during the last few months. The right struggle has just begun and he'll get into trouble to win it, despite his strong body. >> Dear Alex, I hope that you'll go out as a winner by the end of this actually unnecessary struggle and I also hope that there's enough strength left for you to fulfil your dream. We want Alex Schwazer al tre Olympics in Rio! 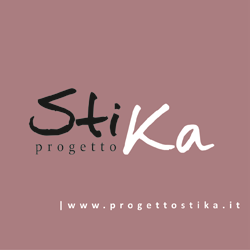 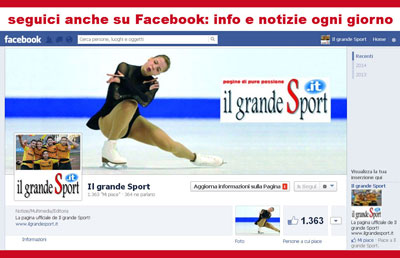 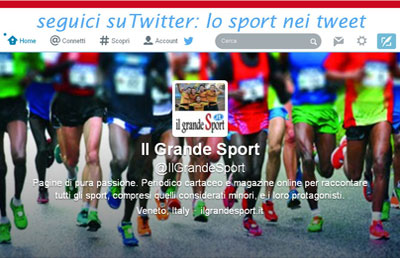